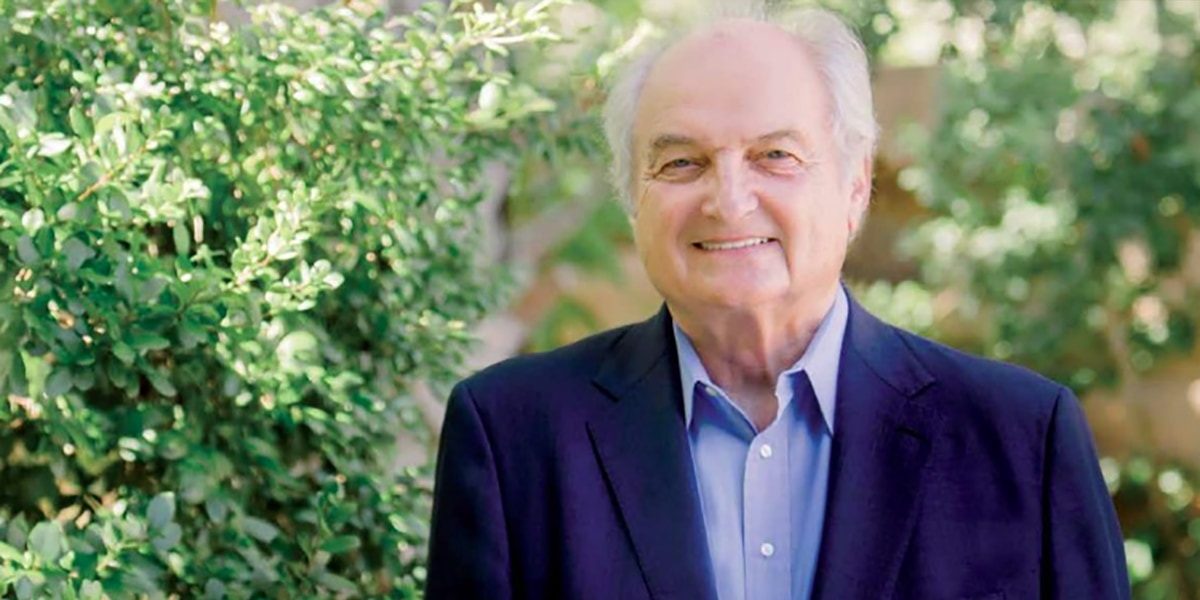 Philanthropy is so deeply rooted for Bob Carter that his volunteerism and career have melded into a life devoted to helping charitable organizations worldwide. While his classmates at Johns Hopkins University were electing careers in medicine and on Wall Street. Carter began teaching British and American literature. He was drawn into fundraising-eventually for his alma mater and then for Ketchum where he spent 15 years as President and CEO of its fundraising arm. Carter’s “retirement” lasted less than three months, and he founded his namesake firm, Carter, in 2011.

The company has grown to 30 professionals, each with less than 15 years’ experience, who work locally, nationally, and internationally, helping nonprofits with fundraising, governance, and strategic planning. Carter has aided West Coast Black Theatre Troupe’s capital campaign, Sarasota Ballet, Boys and Girls Clubs Manatee County, and is working with the Van Wezel Foundation’s performing arts center bayside. Carter has chaired seven nonprofit boards, including Mote Marine Laboratory’s board on which he still serves. He currently is volunteering with a committee to establish a foundation that will allow the World Health Organization to receive funding through private donations for the first time. Another project involves raising funds for a new university in Switzerland alongside a Russian entrepreneur.

Carter has received many awards throughout his career, inducing being named a Rotary Club Paul Harris Fellow. A gifted athlete who helped take Johns Hopkins’ lacrosse team to two Division I championships, Carter was a three-sport athlete at The Boys’ Latin School, which honored him as an Outstanding Alumnus. He and his wife, Carol, past Vice-Chancellor at the University of Pittsburgh, are both active in international and local philanthropy, and she now serves as an Anna Maria Island commissioner.